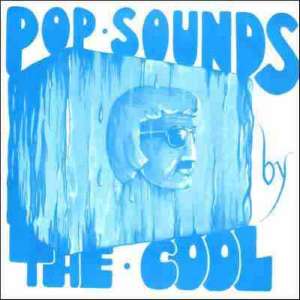 In late 1968, the Elastic Band wrote and recorded an album of vocal and instrumental tracks under the contractually anonymous pseudonym of The Cool. Although the tracks weren’t made commercially available at the time, it was a useful experience for the band, providing a welcome injection of cash as well as the chance to plot a new musical path in the studio. The self-written tracks were credited to the group alias ‘Herman Bender’.

The results were pressed by De Wolfe as the album Pop Sounds by The Cool, and was duly distributed amongst the television and film industries for possible use as background music. It’s impossible to detail fully where individual tracks might have been used, but ironically parts of the instrumental versions of The Cool’s ‘We Met In December’ and ‘Waiting For The Summertime’ were used in the TV series Van Der Valk during the episode ‘A Rose From Mr. Reinhart’ Broadcast on ITV 12th September 1973. The Van Der Valk theme tune ‘Eye Level’ By the Simon Park Orchestra kept the Sweet’s Ballroom Blitz of the number one spot in the same year.

Herman Bender was a name that my brother Mike came up with during a conversation one day he said that if the band ever became really famous he was going to change his name to Herman Bender. We all thought this was hilarious and when the band did the recordings for De Wolfe they decided to use this name.
(Visited 17 times, 1 visits today)