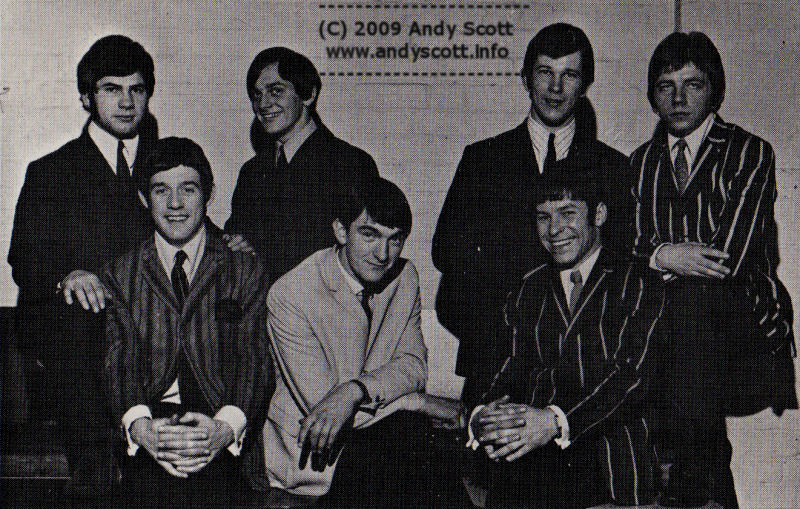 When he joined The Silverstone Set in 1966, they were probably the most professional outfit in the North Wales Area. They were a six-piece band – a drummer who sang lead vocals, Andy was the bass player, a guitarist, Hammond Organ and two sax players – very much into soul music, Otis Redding, Joe Tex, Tamla Motown etc plus other influences such as Mose Allison and Nina Simone. Their progress on the regional gig circuit was stratospheric, headlining locally as well as playing support to many of the bigger acts of the era plus several appearances on TV. Andy have included some memorabilia which should give you an idea of our success. He is very proud of what they achieved and looking back, to think they were only 16/17 makes it even more remarkable.
(Visited 14 times, 1 visits today)