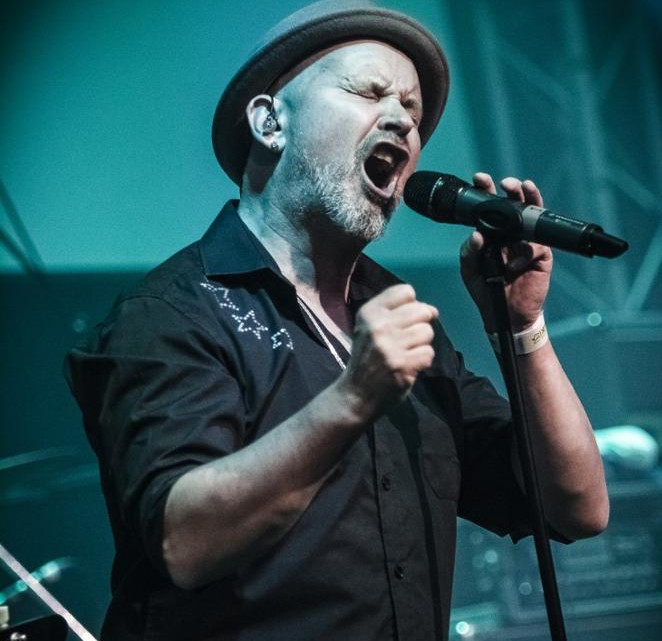 Tony has left Sweet. A month ago Tony handed in his notice to quit Sweet citing personal family reasons. We were unsure how to deal with his request as it had happened previously. This time however it was serious and though difficult, we have had to make changes to move forward. We respect his decision and wish him well for the future.

So with the future in mind I can now reveal how the band will look going forwards to 2020.

Let me start by saying that having to replace two members in quick succession is not something I would recommend to anyone but it gives one great satisfaction when it comes together.

Steve Mann will be rejoining Sweet for all dates in November and December including the “Still Got the Rock Tour UK”. Our last show in Kelbra in September featured Steve and it was brilliant to have him on stage with us again.

Our “newbie” is Lee Small. He will play bass and add another brilliant voice to the band. To say I am very pleased is an understatement.

Paul Manzi will now be the Frontman, lead vocals and occasional guitar. Anyone who saw us perform at Kelbra will have seen him in full flow.

So there it is – Sweet – looking forward to the future and seeing you at one of the 24 shows in November and December.

Not forgetting our Australian fraternity and our upcoming appearance on Rock the Boat 2019 departing Sydney 19th October.